With pleasure we announce that the 3rd International Workshop on Gypsum Ecosystems which will be held in 2022, in Almería, Spain. The Symposium is sponsored by the GYPWORLD H2020 and organised jointly by the University of Almería.

Due to the pandemic outbreak the conference will no longer take place as planned. We are investigating new possible dates but this depends on how the global situation will evolve. We will provide further notice via the conference and GYPWORLD site once a decision is made. Stay healthy!

We would like to inform you that the project management team and local organisers are monitoring the situation regarding the coronavirus outbreak and would like to stress that the welfare of all the participants is our primary concern. Given that meetings all over the world are being cancelled or postponed, it is likely that our conference will be affected in some way. A decision regarding the conference will be taken by end of
March. Please be advised to purchase travel insurance and/or
flexible/refundable tickets in case you have to make changes to your
trip.

To keep up to date about the conference please see: https://sites.google.com/view/2nd-gypsum-conference/general-information/about-the-gypworld-project

The GYPWORLD project is now offering travel grants to students interested in attending the 2nd Gypsum Ecosystems Research Conference (GERC-2020), to be held from the 27th April 2020 – 1st May 2020.

GYPWORLD has a total of 3000€ for the travel grants. Half of this amount will be reserved for students from low and middle income countries (as defined by the World Bank: https://datahelpdesk.worldbank.org/knowledgebase/articles/906519-world-bank-country-and-lending-groups), the criteria for the selection of candidates will be a motivation letter and the contribution to be presented at the conference, which will be evaluated by the scientific committee of the conference.

Candidates should send their motivation letter and contribution to the GYPWORLD project manager: Emma Lythgoe: emma.lythgoe@csic.es

Further information about the 2nd Gypsum Ecosystems Research Conference (GERC-2020) can be found at the official website of the conference: https://sites.google.com/view/2nd-gypsum-conference/home?authuser=0

we have the pleasure to announce that the 2nd Gypsum Ecosystems Research Conference will be held in 2020 in Nicosia (Lefkosia) Cyprus. The Symposium is sponsored by the GYPWORLD H2020-MSCA-RISE project and organised jointly by the Open Univeristy of Cyprus and the Department of Forests, MANRE.

Georgia Chrysostmou (Department of Forests, Government of Cyprus) has just finalised the first part of her secondment to the University of Almeria.

The secondment has given her the opportunity to improve her knowledge and gain a better understanding of gypsum ecosystems and mechanisms for plant survival on gypsum. During her stay she also learnt about the Sentinet-Hub and how to recognize gypsum outcrops from satellite images.

The secondment has helped Georgia learn new techniques for sampling and has developed foundations for international collaboration.

“A special thank you to Professor Juan Mota, Fabian, Antonio, Esteban and Paco for all the support and guidance they provided for me during my stay. The experience was amazing! “
Georgia Chrysostmou

The GYPWORLD workshop took place in Reggio di Calabria from the 1st from the 1st of April 2019 until the 4th fo April hosted by Universita degli Studi Mediterranea di Reggio Calabria, Calabria (Italy). Please see the instagram and facebook links for highlights.

END_OF_DOCUMENT_TOKEN_TO_BE_REPLACED

The organisers of the II GYPWORLD Workshop in Reggio di Calabria, Italy are delighted to announce the following people have accepted to be Key speakers:

END_OF_DOCUMENT_TOKEN_TO_BE_REPLACED 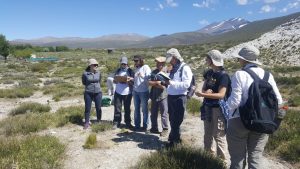 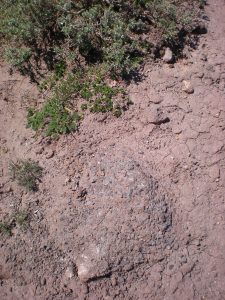 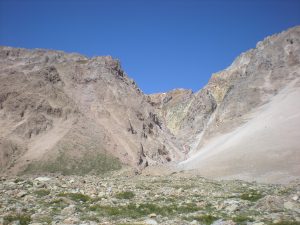 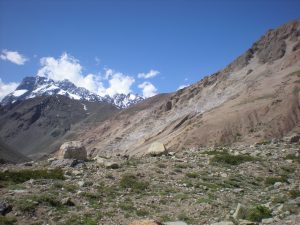