May 2018 Expedition to IRAN

In May 2018 a Spanish team of scientists from the Agencia Estatal Consejo Superior De Investigaciones Cientificas (CSIC) and Universidad Rey Juan Carlos (URJC) initiated some of the first secondments funded by the Gypworld project hosted by Tarbiat Modares University and the University of Tehran.

During their stay the Gypsum Ecosystemes Meeting was held where the following presentation were given: 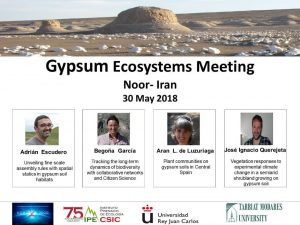 Here are a few photographs of some of the highlights from the meeting: 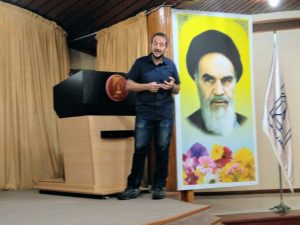 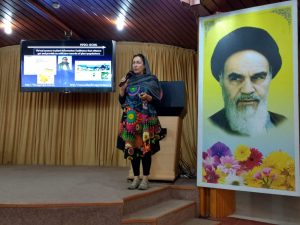 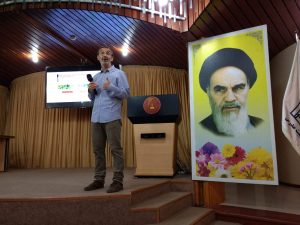 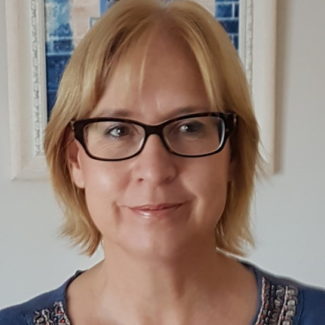